How to Win Friends and Influence People, part II

The power of a smile.
Fake it 'till you make it.
Act like you're happy.

I've heard all these phrases before, but found an interesting explanation of them in this book. I really believe in the power of a smile: 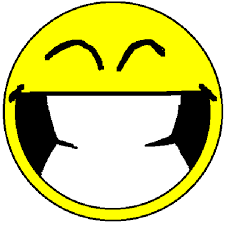 "You don't feel like smiling? Then what? Two things. First, force yourself to smile. If you are alone, force yourself to whistle or hum a tune or sing. Act as if you were already happy, and that will tend to make you happy. Here is the way the psychologist and philosopher William James put it:


Other quotes on the power of the mind:

"Picture in your mind the able, earnest, useful person you desire to be, and the thought you hold is hourly transforming you into that particular individual... Thought is supreme. Preserve a right mental attitude--the attitude of courage, frankness, and good cheer. To think rightly is to create. All things come through desire and every sincere prayer is answered. We become like that on which our hearts are fixed. Carry your chin in and the crown of your head high. We are gods in the chrysalis." (p69).

"People who smile...tend to manage, teach and sell more effectively, and to raise happier children. There's far more information in a smile than a frown. That's why encouragement is a much more effective teaching device than punishment." --Professor James V. McConnell, psychologist at the University of Michigan (p64). 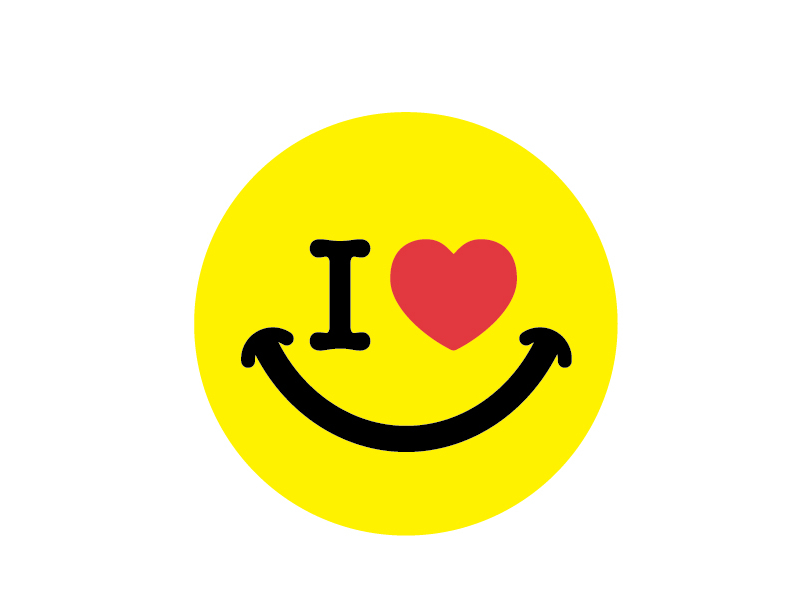 I was in the Missionary Training Center. I was learning Mandarin Chinese and preparing to leave for Taiwan. I was very excited about the whole thing. Then I began to develop a pilonidal cyst, which is a cyst on your tailbone. This was a big problem because in Taiwan, all missionaries ride bikes. You can imagine how painful it would be to ride a bike sitting on an inflamed cyst. I hoped the cyst would go away (it had done so in the past), or be removed and that everything would be fine. I still planned on going to Taiwan.
I went to the doctor's office at the MTC to get a decision on what should be done. He said he would refer me to a specialist who could remove the cyst. Then he told me that I would not be going to Taiwan. My mission call would have to be changed. He said he'd give me some time and be back in a few minutes.

I felt the weight of heavy dark storm clouds gather all above and around me trying to smother me. I welcomed them (misery keeps similar company), and I cried. Good thing the doctor actually gave me 45 minutes to an hour. I was a mess for a little while. I tried to pull myself together, after all, the doctor was supposed to be coming back. I told myself things would be OK. I told myself it wasn't a big deal. It still felt awful.  So then I prayed. I looked up into those storm clouds wanting to shake my fist at God and ask 'Why?', but instead I asked "What should I do?"
I had the distinct impression to smile.

...Smile?!??
I was about as far from a smile as a person could get. "That's ridiculous," I thought, "This is not the time to smile."
There it was again, that thought to smile.
"C'mon, God, are you serious?"
Just smile...

So I tried smiling.
I felt like a doufus. I felt ridiculous. I was still crying a bit, and at first it was an angry smile. A forced, clenched-teeth smile. Even so, I felt the storm clouds begin to part. My jaw relaxed and I looked up, smiling, and confused but in awe. With tears on my cheeks and a smile on my lips I felt the storm clouds dissipate, light come into the room, and I really felt comforted. A huge weight was removed. I KNEW everything would be OK.
------------------------------
Ever since then, I have known the power of smiling. I have reminded myself of it's strength on many occasions  and smiling has never let me down. If you really make an effort to smile when the world is falling apart around you, things will get better almost immediately. I don't really understand how it works, but I sure know that it does work. So next time you're feeling down, remember to SMILE!